BIOVITIS isolated the protective role of willow for vines as early as 1999 and greatly contributed to the development of its use (Bertrand Sutre, Revue des Œnologues, special issue no. 149, 2013). Based on a new bibliography compiled in 2010, new protective natural plant solutions were tested on small plots of vines for three years, and then on strips of vines the following years, until the full range of natural preparations was produced and marketed in 2016.

The work resumed in 2017 to identify plants that could have an insecticidal effect. As a result, a solution is currently being developed by our R&D department.

Trials in arboriculture started in 2017 and are ongoing. The purpose of these tests is to find an effective solution for fighting against scab.

In the area of field crops, field screening similar to work done in viticulture identified useful plants in addition to the basic substances that had already been tested.

Each year, our R&D department optimizes the extraction-concentration-stabilization processes which ensure the optimal effectiveness and reproducibility of our extracts. This consistency is now recognized throughout France and in neighbouring countries.

Our packaging solutions have paved the way for multiple innovations that have set our products apart from pesticides, in response to requests from our users.

Our regulatory department ensures compliance with the expected outcomes for each use, crop, and country, based on independent test results.

Entrusted to an experimentation company approved by Cofrac BPE (Good Experimental Practices), the tests were carried out according to the same procedures as for products with a view to approval under two conditions:

These trials were conducted according to a two-factor device called “Split-Plot”: mildew and Oidium. Plots treated against powdery mildew were used for downy mildew ratings and vice versa. Depending on the weather conditions of the year, especially 2011 when powdery mildew was lacking, the second factor was transformed into Botrytis. Similarly, in the absence of disease before harvest, it was used for sampling for maturity analyses. The latter were carried out internally, manually, on each repetition and according to the rules of GLP (Good Laboratory Practices) in order to reduce errors and increase the significance of the results.

The trial plot, located on the edge of the Dordogne and previously conducted in organic viticulture in order to minimize the long-term indirect impacts of chemicals, was planted in 1997 at 3300 vines / ha and presented a good vigor, homogeneous for a Merlot .

Conducted in 2013, the trials took place under controlled conditions on small plots on the one hand, and at the same time with volunteer winegrowers for an area of ​​one hectare on the other. Given the physiological impact observed on small plots from 2011, it was decided to offer two programs, one for red grape varieties and the other for white grape varieties. This is to optimize the qualitative contribution of plant extracts according to the destination of the grape.

- Phytosanitary:
Plant extracts – and two natural minerals – had a significant anti-botrytis action in 2011. Conversely, certain solutions can promote gray rot. The frequency of attack on clusters thus varies from 30 to 75% depending on the natural solution tested (abscissa).

If leaf blight attack frequencies remain high under high pressure, the intensities can be reduced by up to 50% or more with several natural solutions. Thus, the effectiveness of individual plant extracts on downy mildew is only partial on leaves. Tests carried out on mixtures of extracts are significantly better as we will see later.

The results are interesting on clusters where several solutions, 5 in number, exceed 60% efficiency. Insufficient certainly, but useful in combination with pesticides with a view to reducing doses.

The result is noticeably better with the program of infusions of mixed plants, dedicated to red grape varieties, as shown by the results obtained in 2013, when almost 70% efficiency was obtained. This association will not see the light of day until 2021 under the name of Altervitis where the plants in question will be authorized by decree of June 14.

A significant reduction in attack intensities can be seen on both leaves and bunches when the plants are associated with Heliocopper, in a situation of very high pressure in 2012. The same is true when a synthetic chemical product is associated.

A combination of plants with a synthetic pesticide has therefore been tested and patented by BIO VITIS , Cap Ferret , which provides remarkable protection against vine mildew at 12-14 days, while allowing a reduction of the chemical principle of 250 %, then without residuals. Currently looking for a partner, we hope to be able to offer this innovative concept to winegrowers in the coming years.

Proof of methodological efficiency, the trials in large plots precisely validated the results obtained in small plots, on all the sites.

The application of aqueous plant extracts to the vine increases the concentration of assimilable nitrogen in the grapes by 11% or, on the contrary, decreases it, for the majority of herbal teas, by 50%. Protein synthesis is therefore generally activated and promotes growth, while reducing the plant's susceptibility to parasites because the concentration of free nitrogen in the raw sap decreases. This is trophobiosis (Francis Chaboussou “Plants sick with pesticides”, 1980).

At the same time, the number of berries increases significantly (+6% to +17%) thus highlighting a significant anti-coulure role of plant extracts which could justify their use on its own. The weight of the berries is little affected by the use of the plants selected in this trial (+2% on average).

In the end, the yield increases on average for the plants tested by 12%.

Apart from genetics, no other method known to date can increase yields and quality while reducing susceptibility to pests. An anti-coulure product will thus be marketed by BIO VITIS : Arguin , which includes 4 plants resulting from this research with record fruit set rates, higher than current market references: seaweed.

Veraison rate can be slowed down by 10% or, conversely, accelerated by 23% depending on the plant infusions applied. It is therefore logical for BIO VITIS to imagine a Natural Preparation favoring the advancement of maturity for situations or late vintages: the Pyla .

In addition, significant differences were highlighted between the natural solutions tested against scalding, which can thus be increased or reduced by up to 80% depending on the plants applied in infusion.

A specific blend will therefore be offered to winegrowers by BIO VITIS to reduce this scourge hitherto totally suffered: the Bernet 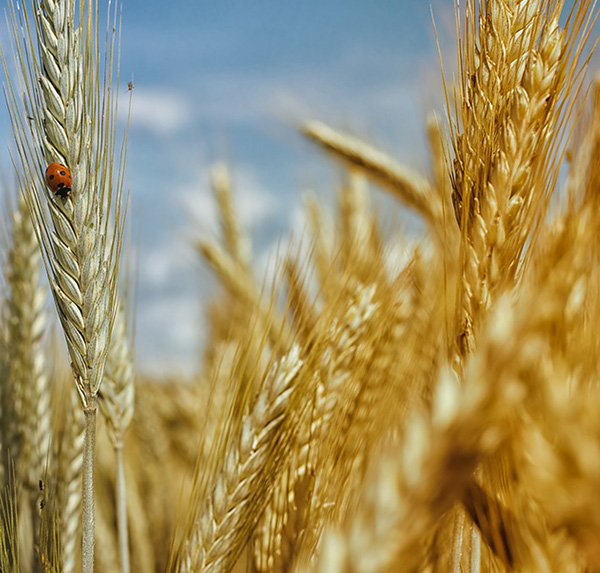 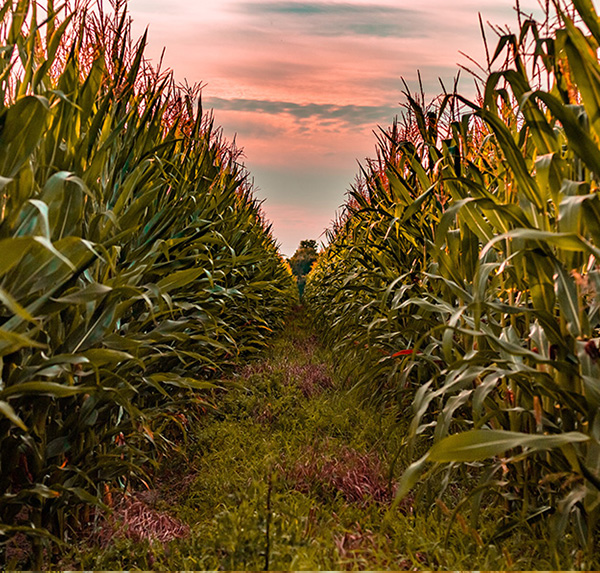 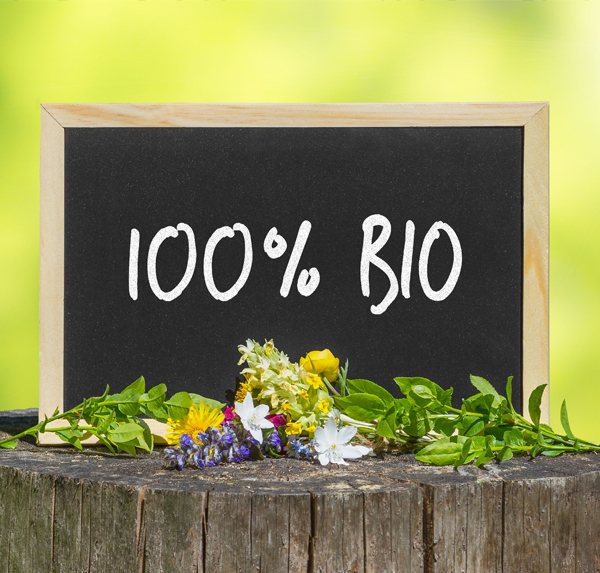 This site uses cookies to improve your browsing experience
You can set your preferences and modify your choices by clicking on the cookie management link at the bottom of the page. Configure my choices
I refuse
I accept