Discover the BIOVITIS range of natural substances for biostimulant use

The BIOVITIS range of natural substances for biostimulant use contains an infusion of various plants included on list A of medicinal plants and authorized by the Decree of April 2016, modified in April 2019, from the French Ministry of Agriculture, and therefore complies with French law.

More frequently produced in slurry form, the nettle infusion is distinguished by a much lower nitrogen content, which is not overpowering. Its antifungal properties are regularly demonstrated in our trials on rot (40%) and recently on Septoria in grains (60%). The infusion’s antichlorotic effect on limestone soils is linked to its high iron content that activates photosynthesis. It therefore reduces the physiological phenomenon of coulure and contributes to protein synthesis. It is very effective in stimulating plants without overpowering them. The protective active ingredients are preserved during the infusion process, which is not the case for slurries made from the same plant. 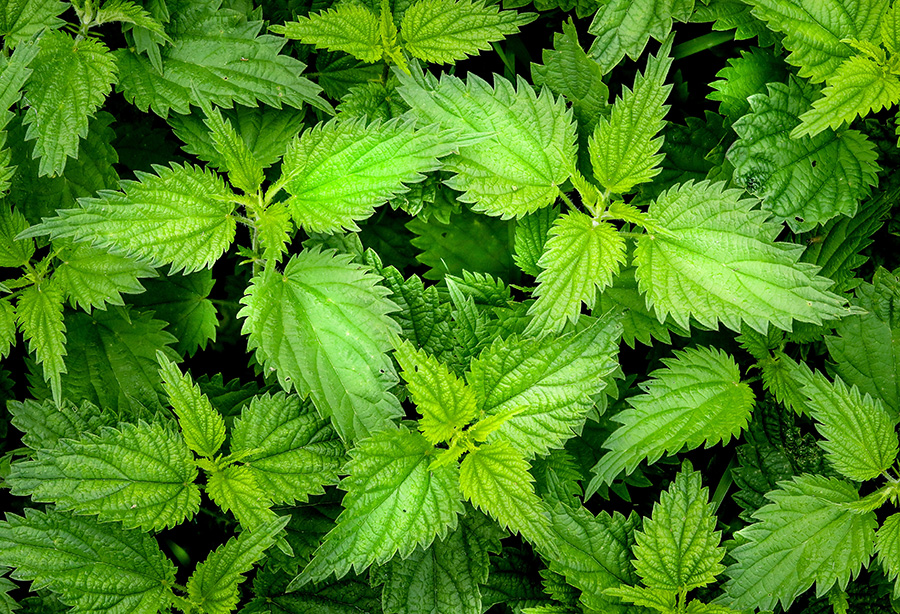 Arguin was the result of a careful in-house study and numerous field tests. It reduces physiological coulure and weather-induced coulure, showing unparalleled results, with effectiveness close to 40% demonstrated on several occasions by independent tests. Arguin also stimulates plants’ natural defence mechanisms, helping them fight against numerous diseases. Its biostimulant effect is also characterized by regular bud break and plant growth, without generating excessive results, and a reduction of climatic stress. It also has a significant insect repellent effect.

Arguin is also the ideal companion for willow bark infusion, improving its effectiveness in fighting mildew in all crops. 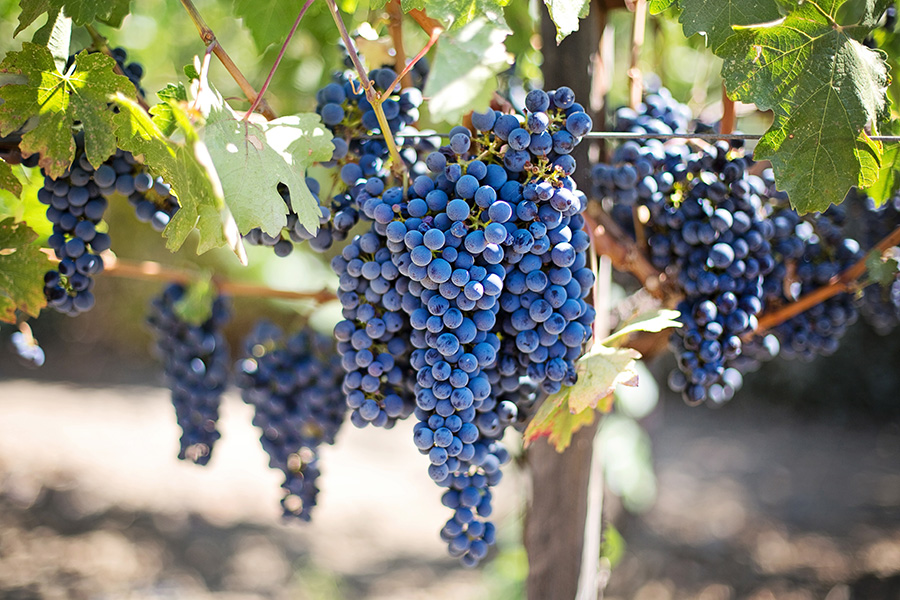 Pyla is the ideal companion for horsetail decoction, improving its effectiveness in fighting against powdery mildew and rust in plants. 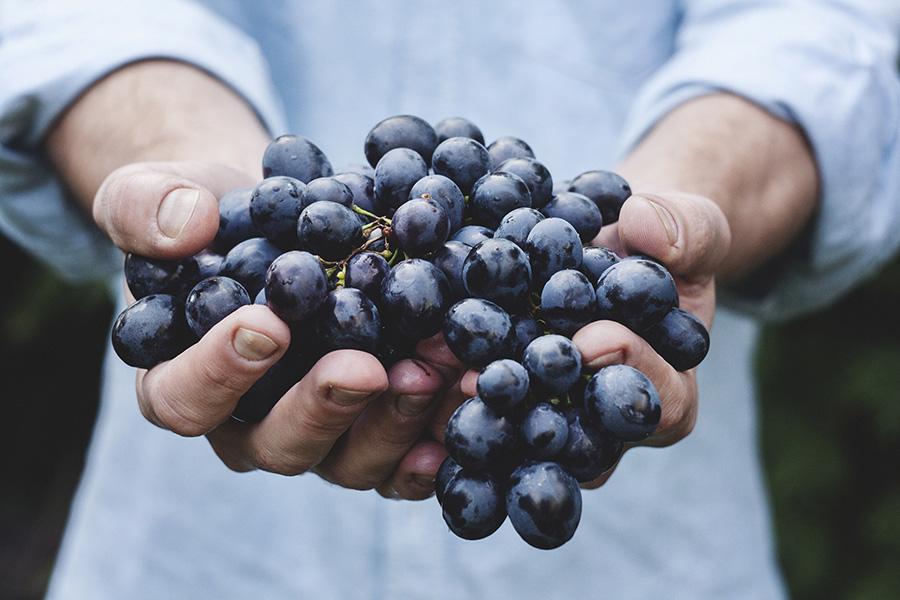 It has shown 65% effectiveness in protecting against “sunburn” and other forms of sun scald on fruit. It is the first effective and natural solution for fighting this major phenomenon that is now affecting a growing number of regions and crops due to climate change. 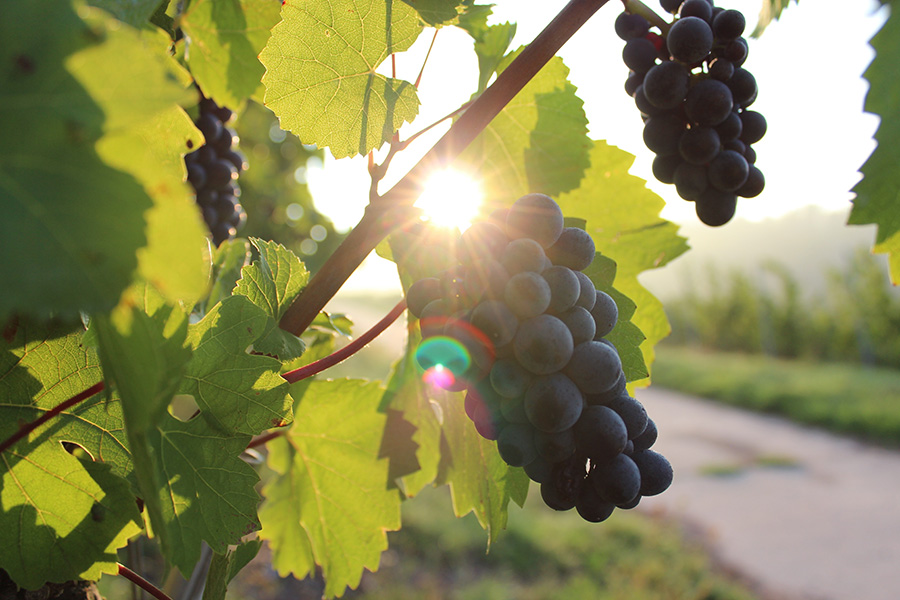 Reducing the amount of plant protection products used in cereal crops has now become essential as consumers have become more demanding regarding the everyday products they consume.

Organic methods for fighting cereal crop pests are complex, questionable and often lead to significant yield loss, in addition to risks of developing unwanted carcinogenic mycotoxins. ALTERCEREALIS was formulated to protect cereal crops against the main fungal diseases that affect these crops by stimulating the plants or reinforcing their cell walls to better withstand attacks.
Its osmoregulatory role reduces the risk of shrivelling and helps ensure good yields.

Independent trials compliant with good experimental practices (GEP) have clearly demonstrated the capacity of Altercerealis to increase yields (+7%) and protein levels (+15%) in wheat. 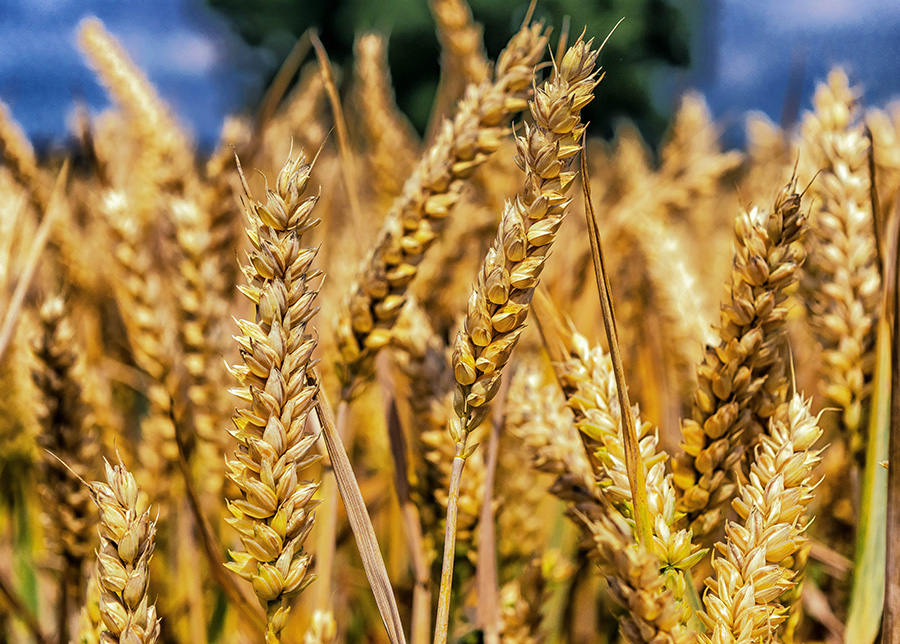 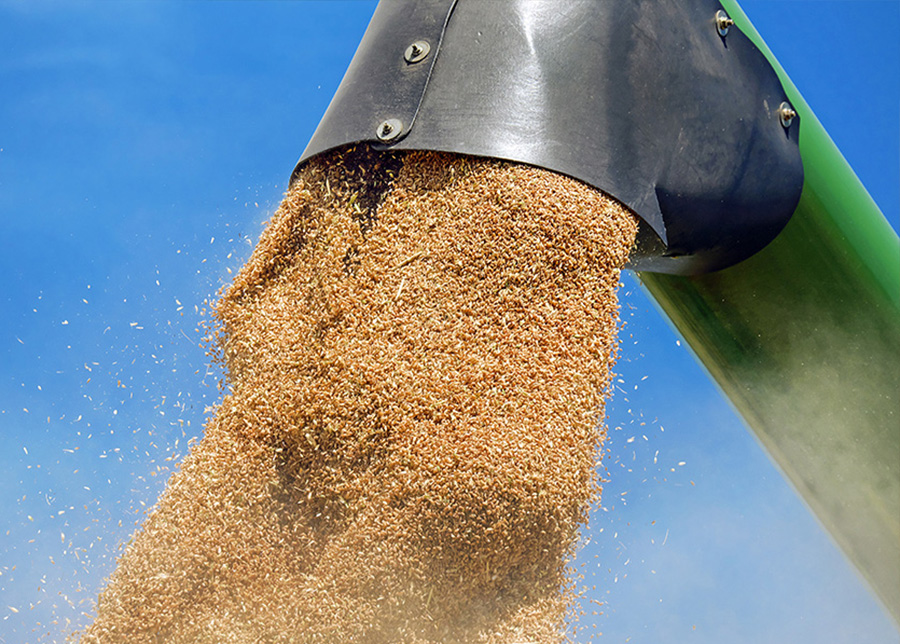 Arboricultural production, whether organic or conventional, is vulnerable to a wide range of attacks from parasites and frequent intervention is therefore required. ALTERFRUCTUS, a natural concentrate of plant extracts, boosts the effectiveness of methods used to fight diseases such as scab, and enhances the fruit’s appearance. It promotes fruit-set and ripening, while also reducing sensitivity to climatic stress.

In an independent trial, Alterfructus showed 90% effectiveness against scab for young apple seedlings under controlled conditions.

Altervitis combines several solutions for fighting against mildew by bringing together four of the most effective food plants selected by BIOVITIS over the course of ten years of field screening tests. The reported effectiveness in fighting mildew on vines, potatoes and tomatoes has now reached unprecedented levels of protection against these diseases.

Altervitis has therefore become a major ally in the transition to organic agriculture, especially for crops whereby the use of copper is now extremely restricted, and in light of the lack of conclusive alternatives. An interesting curative effect has been observed when combined with copper, including in humid situations, as evidenced by the photos below, which show Ugni Blanc in Charentes in 2021.

It should be noted that Altervitis is included in the category for Natural Substances for Biostimulant Use due to its stimulating effect on crop growth. The plant protection claim, although tolerated in the Decree of 27 April 2016 modified in 2019, has not been officially claimed.

Soil used for viticulture and arboriculture is often damaged by years of single-crop farming. A wide range of factors lead to the deterioration of the soil structure and fertility, including the use of copper, weedkillers and many other chemical pollutants, soil compaction by agricultural equipment, little to no tillage, and a lack of stable humus. Biological activity is therefore often inhibited and the products on the market that claim to remedy these problems are all ineffective.

Drawing on ten years of research in agronomy and phytotherapy, BIOVITIS designed a natural substance for biostimulant use composed of fermented plants: VIVITERRE. 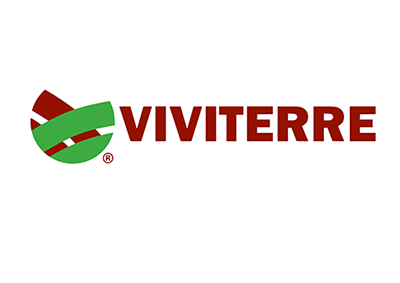 Rich in stable humus and microorganisms that boost microbial activity in the soil, VIVITERRE helps restore mineralization dynamics that nourish crops and restore soil structure, which is a key factor for fertility

The addition of humic acid with a high potential for binding allows for the construction of direct bonds between iron and clay to form aggregates that promote the percolation of water and aeration of the root system, which allow for aerobic metabolism that favours growth and fertilization, while also boosting plants’ natural defence mechanisms.

The microbial component in VIVITERRE helps restore biological activity in the soil that is required to ensure the mineralization of organic matter, the formation of stable humus, the use of certain mineral elements by plants, and water supplies.

For field crops farmed organically, and often deficient in nitrogen, VIVITERRE helps to satisfy all or part of the plant’s needs by boosting mineralization and enhancing the root system to extract more mineral elements from the soil. The roots are also strengthened to facilitate harrowing and reduce loss linked to uprooting.

Finally, the results from field tests have shown the great agricultural interest of VIVITERRE. It is the only product on the market to have obtained encouraging results in the biostimulation of crops in soil.

NATURAL SUBSTANCES FOR BIOSTIMULANT USE

This site uses cookies to improve your browsing experience
By continuing your navigation, you agree to the use of cookies and other tracers for purposes of audience measurement, sharing with social networks, profiling. I want to set cookies
I refuse
I accept